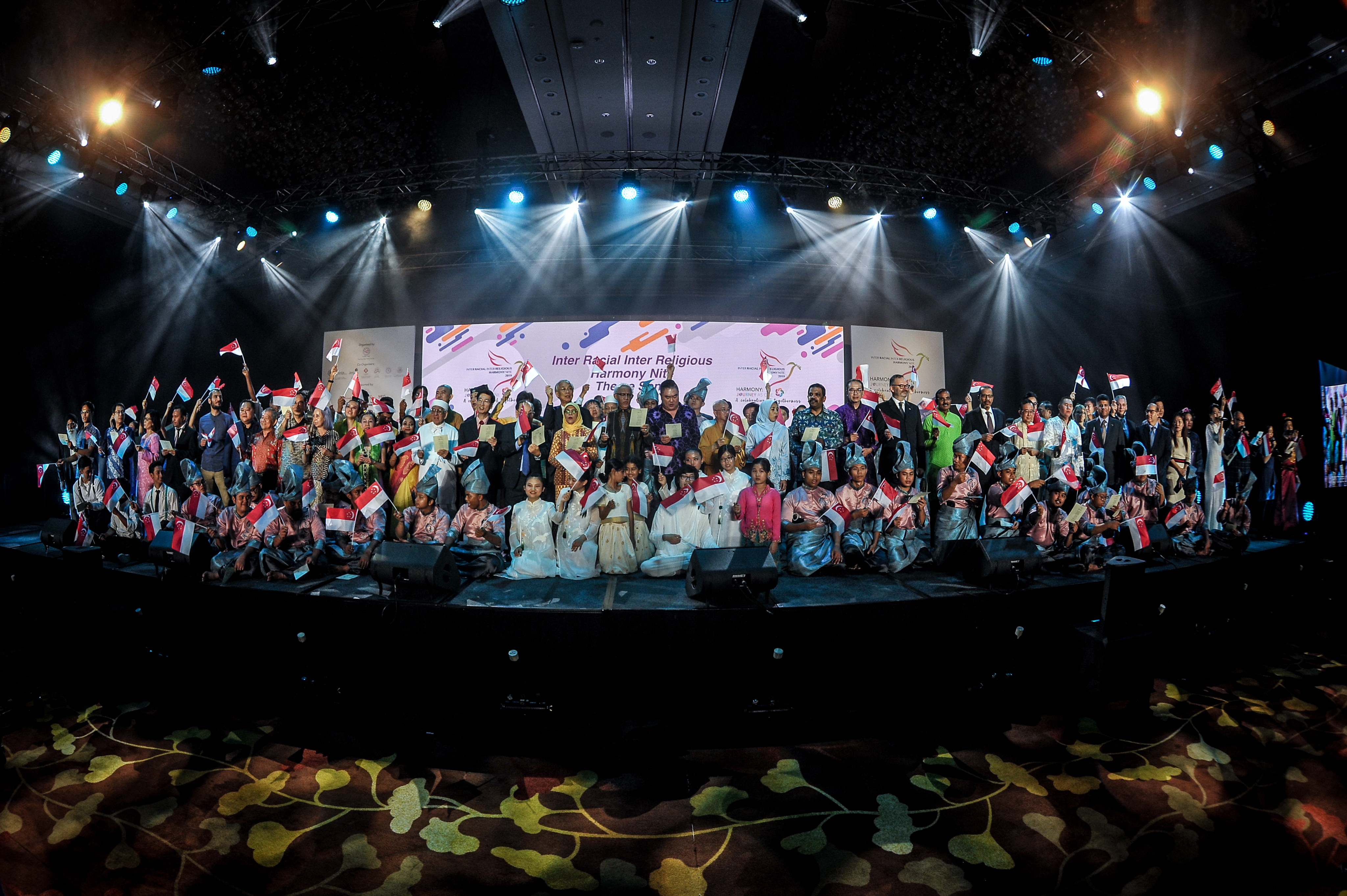 President of the Republic of Singapore, Madam Halimah Yacob graced the 16th Inter
Racial Inter Religious Harmony Nite on 6 July 2019 as the Guest of Honour, where she celebrated racial and religious harmony with more than 2,200 guests including Ambassadors, Members of Parliament, members of the foreign diplomatic corps, Singaporeans and foreign citizens from all walks of life.

The theme for this year’s IRIR was Journey As One: A celebration of togetherness. The
4 Self-Help Groups (SHGs) in Singapore, Yayasan Mendaki, Chinese Development Assistance Council, Singapore Indian Development Association and the Eurasian Association contributed dance and song items for the event which was held at Marina Bay Sands, Sands Ballroom.. 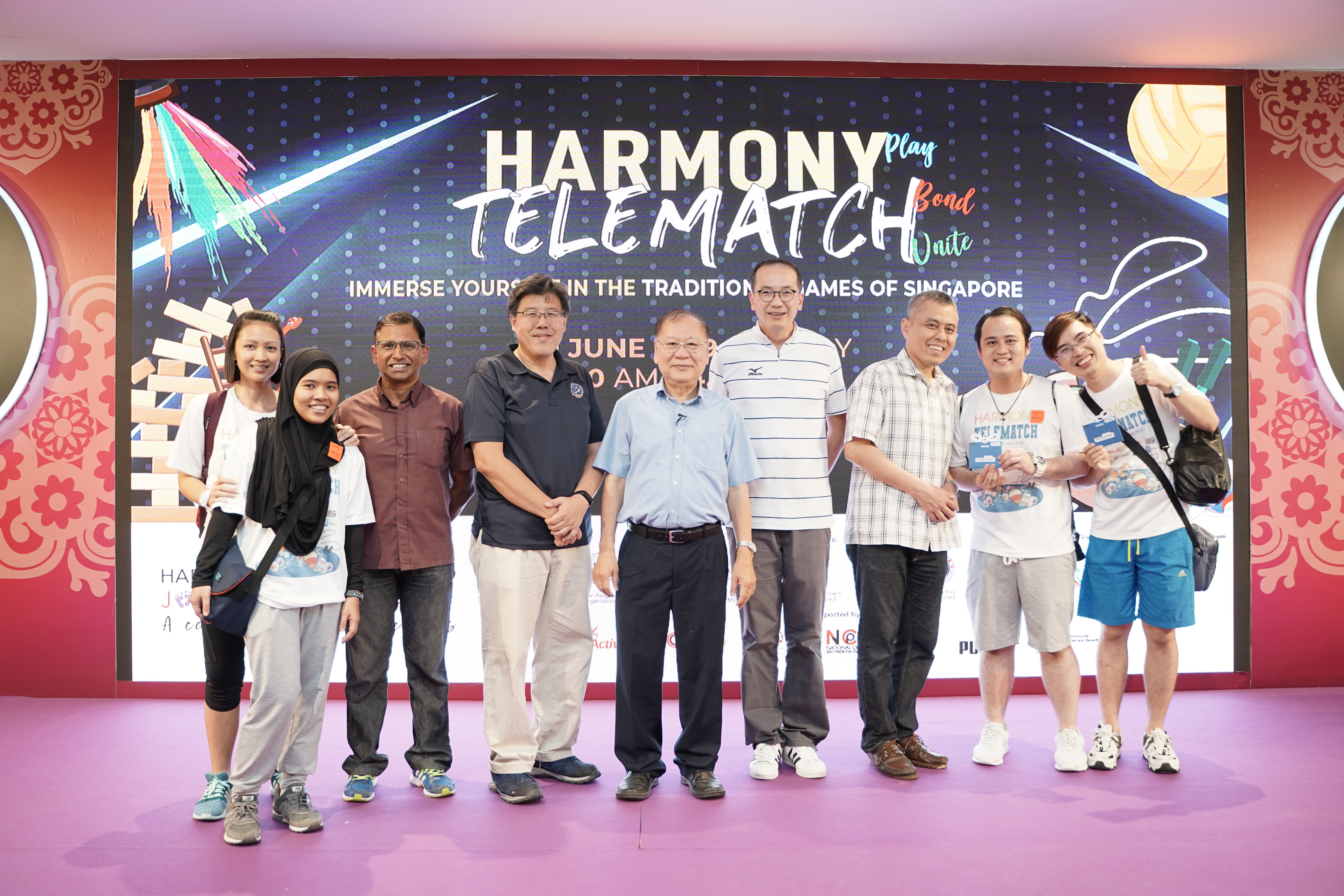